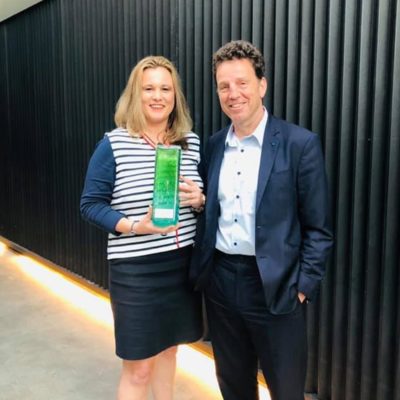 On 20 June 2019, at Station F, Geoffroy Roux de Bézieux (president of MEDEF), invited a wide range of small and medium-sized companies, start-ups and heads of major corporations working in the digital sector to attend the 5th MEDEF digital university. This year’s theme: the digital transformation of companies and how it works.

The day was organised into three main phases:

Medef-Siparex gave awards to the most spectacular transformations of companies in five categories:

This prize was added to the wide range of awards given to the ID1 service.