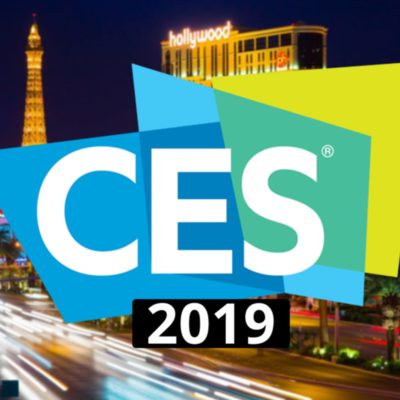 ID1 at the CES LAS VEGAS

ID1 and the American dream!

It was a great pleasure for Céline B. to represent ID1 at the CES (Consumer Electronics Show) in LAS VEGAS.

The world’s most important trade show for innovation. It was here that we got our first glimpse of the video recorder in 1970 and the Blu-ray disc in 2004. The CES Innovations Awards go to the year’s biggest technological breakthroughs aimed at the general public.

ID1 had the honour of taking part in the 51st event in 2018 and in the 52nd event, represented by a delegation from the Nouvelle-Aquitaine region. The firm was accompanied by three other start-ups from Limousin.
These companies aim to “change the daily life of ordinary people in a wide range of areas, such as health, well-being, data, healthy communities…” according to Alain Rousset, President of the region. 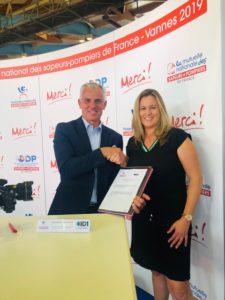